“The best relationships are the ones you never saw coming.” 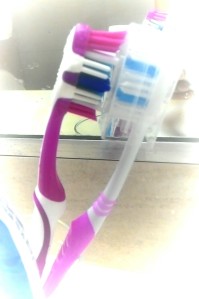 It started in “The little Prince”.

You have made your intentions clear.

“If some one loves a flower, of which just one single blossom grows in all the millions and millions of stars, it is enough to make him happy just to look at the stars. He can say to himself: ‘Somewhere, my flower is there…’― Antoine de Saint-Exupéry

At first, I hesitated.

Afraid to fall again. But you insisted with this…

It melted my heart. You won the game.

Like the waves to the ocean, awaking my soul.

“Her happiness floated like waves of ocean along the coast of her life. She found lyrics of her life in his arms but she never sung her song.”
― Santosh Kalwa

Everything falls in their right places.

You’re the ONE I never thought existed. 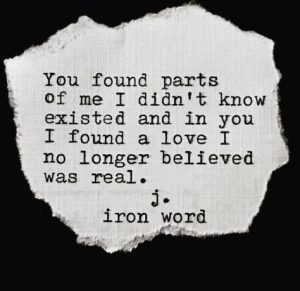 A love I never knew would come. 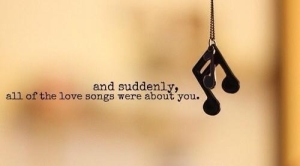 A promise that will never end.

“I love you,
in ways
you’ve never been
loved,
for reasons you’ve never been
told,
for longer than you think you
deserved
and with more
than you will ever know existed
inside
me.”― Tyler Knott Gregson

For many years, I thought OURS will be different.

Then the green-eyed monster appeared and ruined what we had. 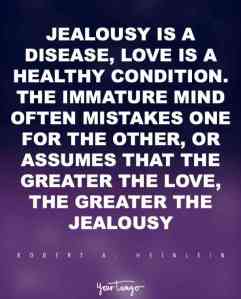 I did everything I had to do, but it’s no use holding on.

“She’s standing on the line between giving up and seeing how much more she can take.”

I guess, I need to let you go. 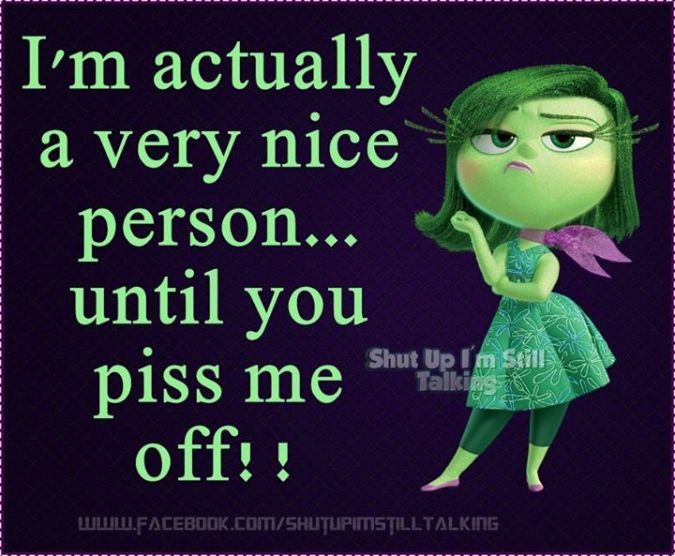 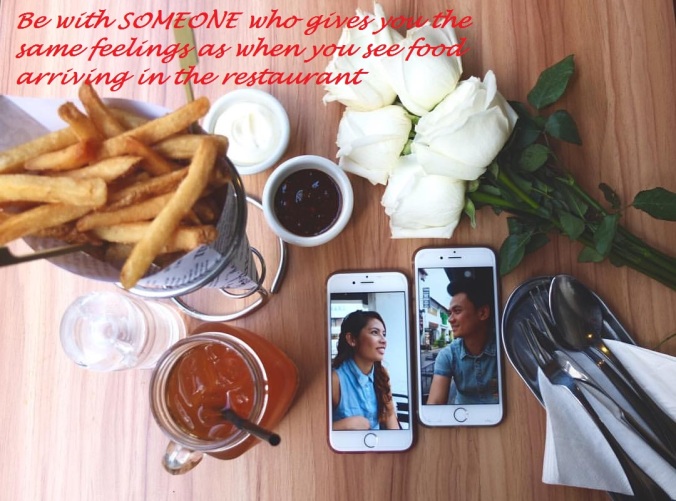 Here are  random thoughts/quotes of what we know love is :

(3). “Nobody has ever measured, not even poets, how much the heart can hold”. — Zelda Fitzgerald —

(4). “The most important things are the hardest to say, because words diminish them”. — Stephen King —

(6). “It is only with the heart that one can see rightly, what is essential is invisible to the eye”. — Antoine De Saint-Exupery

Remember Charles Boyer ? He met his wife in a dinner party, got engaged after two weeks and after three months married her. The marriage lasted for 44 years because she died of cancer. After two days, Charles took his own life.

It is not for me to pass judgment on how he handled his grief. But it is for me to say that I am touched and comforted in a strange way. Touched by the depth of his love and comforted to know that a man and woman can love each other that much that long… And I understand why Charles did what he did. It really is possible to love someone that much.  — R. Fulghum —

Yes, it is possible. I’m certain of it.